Home | Shows | Tell Me A Story 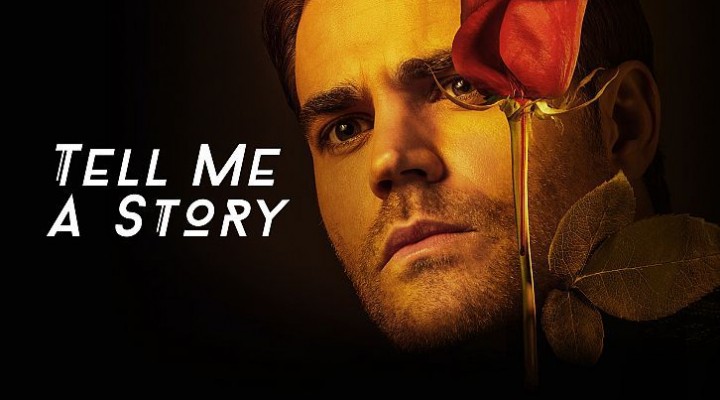 Tell Me A Story Series Information:

Sept. 24, 2019 - And they all lived happily ever after... or did they? CBS All Access, CBS' digital subscription video on-demand and live streaming service, today announced that season two of its psychological thriller TELL ME A STORY will premiere on Thursday, Dec. 5.

Created by Kevin Williamson, TELL ME A STORY takes the world's most beloved fairy tales and reimagines them as a dark and twisted psychological thriller. Exploring an entirely new set of fairy tales and characters, the 10-episode second season will feature the stories of three legendary princesses - "Beauty and the Beast," "Sleeping Beauty" and "Cinderella" - like you've never seen them before. We'll meet the Pruitt family as they navigate love, loss, romance and terror against the iconic backdrop of Music City - Nashville, Tenn.

From Aaron Kaplan's Kapital Entertainment, TELL ME A STORY is written and executive-produced by Kevin Williamson alongside Aaron Kaplan, Dana Honor and Michael Lohmann.

Season one of TELL ME A STORY is currently available to binge on CBS All Access.

Tell Me A Story takes the world's most beloved fairy tales and reimagines them as a dark and twisted psychological thriller. Set in modern-day New York City, the first season of this serialized drama interweaves "The Three Little Pigs," "Little Red Riding Hood" and "Hansel and Gretel" into an epic and subversive tale of love, loss, greed, revenge and murder.