Home | Shows | Tales of the City 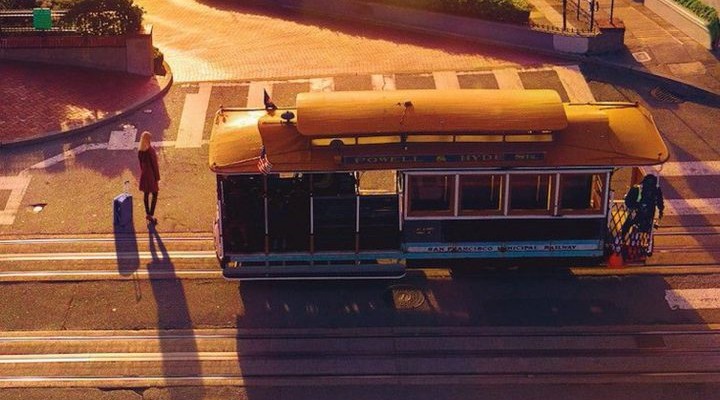