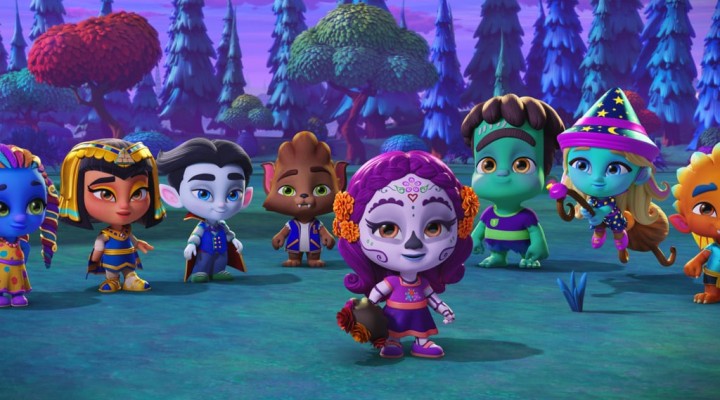 Is Super Monsters renewed or cancelled for season 3

Super Monsters is NOT cancelled, but there is no official status yet on season 3

From acclaimed producer Avi Arad comes Super Monsters, an all-new animated series for kids following the adventures of six friends and their not-so traditional preschool experience. As preschoolers with super powers, Drac, Cleo, Lobo, Katya, Zoe and Frankie are students with dual identities: humans by day and magical monsters by night. Enrolled at the prestigious Pitchfork Pines Preschool, the group of friends work together under the leadership of their teachers, Igor and Esmie, as they attempt to master their seemingly untamable powers. Each episode of the series features kindergarten readiness skills like sharing, communicating feelings and respecting others.