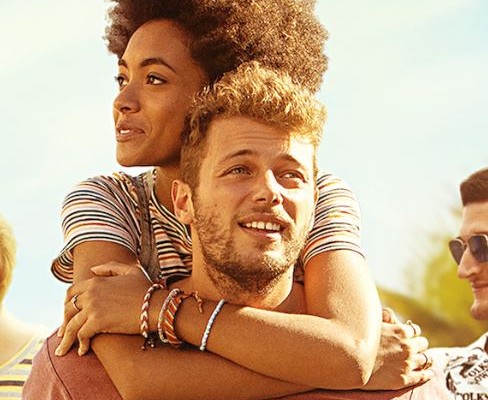 After the success of the first season, Netflix confirms the second season of Summertime, the Italian original series produced by Cattleya - part of ITV Studios.