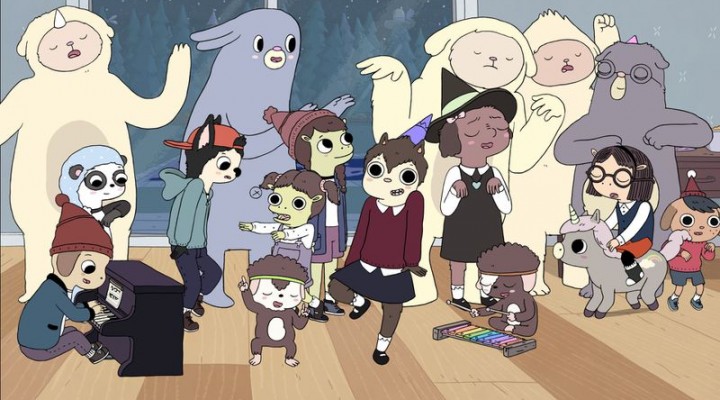 Summer Camp Island is NOT cancelled. However, it has not yet been renewed or cancelled for season 4

Summer Camp Island's Season 3 will roll out over three weeks with new episodes as featured arcs that focus on the Witches (December 10), Aliens (December 17) and Yetis (December 24) in 2020.

Summer Camp Island returns Sunday, June 23 (12:00PM ET/PT) with new episodes on Cartoon Network as the magical journey picks up to follow best friends Oscar and Hedgehog as they learn to explore the unknown while embarking on more mystical adventures. In the second season, scheduled for later in the year, magical mysteries reveal themselves for Oscar and Hedgehog to investigate. On their journey, they uncover new worlds within the island where they meet elves, sasquatches, giants, monsters under the bed, aliens, yetis, and of course, teenage witches. Previous episodes can be seen now on the CN App and On Demand.