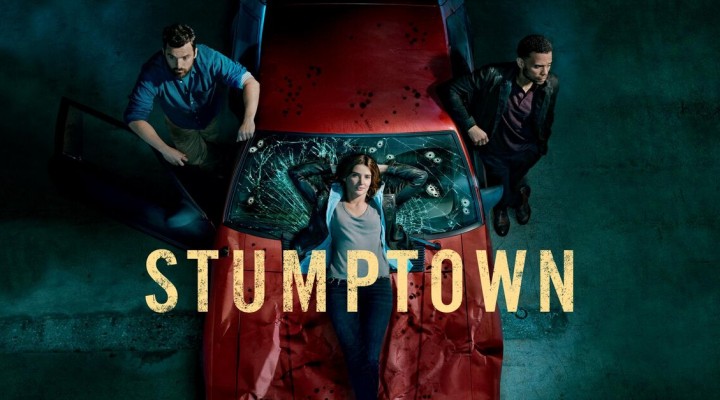 Stumptown is now cancelled by ABC with no season 2. The network had announced a renewal back in May but Stumptown was subsequently cancelled on Sept 15th 2020 due to COVID delays in production.

Based on the “Stumptown” graphic novel series, “Stumptown” follows Dex Parios (Cobie Smulders) – a strong, assertive and sharp-witted army veteran with a complicated love life, gambling debt and a brother to take care of in Portland, Oregon. Her military intelligence skills make her a great PI, but her unapologetic style puts her in the firing line of hardcore criminals and not quite in alliance with the police.