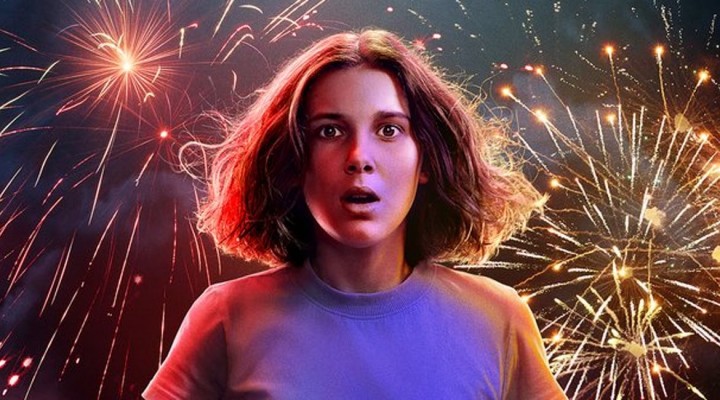 Netflix has renewed the worldwide hit series Stranger Things for a fourth season and signed series creators and showrunners The Duffer Brothers to a multi-year film and series overall deal.

Set in a small, quiet American town of 1980’s Indiana, Stranger Things is a science fiction, mystery-thriller TV show. It features a young boy, Will Byers, disappearing and the search for him by his mother, a police chief, and friends while encountering terrifying supernatural forces.
Season three, filled with mysteries of the "Upside Down," an alternate dimension, ended with the boy’s discovery. However, the end hinted that he might not have returned entirely.