Welcome to the cancel/renew scorecard for Station 19 TV show.
This is the most up-to-date place to find out whether Station 19 is cancelled or renewed. Is there Station 19 Season 4? Will there be a Season 4 of Station 19? Get the latest Station 19 cancellation/renewal status below. 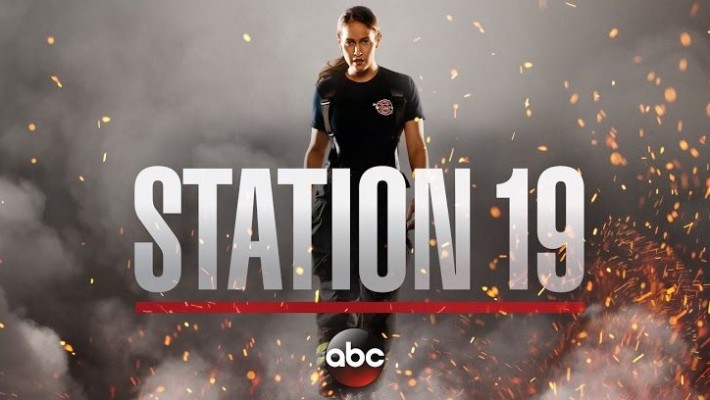 Grey's Anatomy spinoff series. In Seattle, all firefighters are also trained EMTs and the crew at Station 19 is second to none. Working in 24-hour shifts, these professionals spend so much time together that they build relationships unlike any others.