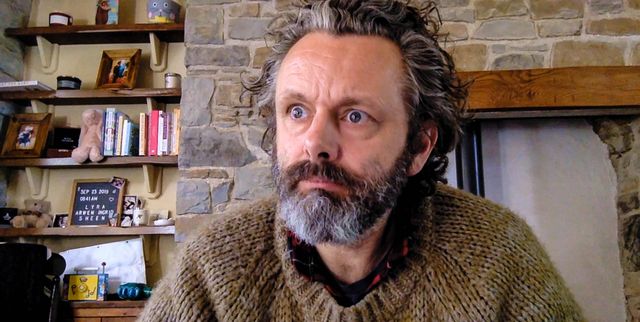 David Tennant and Michael Sheen star as two actors whose West End play has been put on hold due to Covid-19, but whose director has persuaded them to carry on rehearsing online.