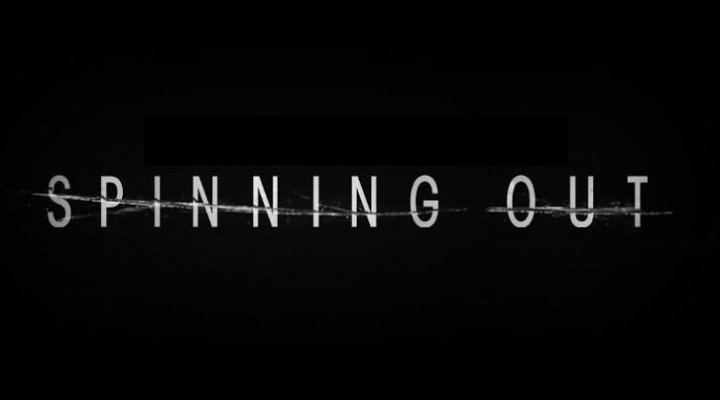 After a devastating fall threatens her competitive skating career, Kat Baker seizes an opportunity to pursue her Olympic dreams, but at the risk of losing everything. Spinning Out follows Kat as she battles her personal demons and faces drama both on and off the ice. Watch all episodes of Spinning Out January 1, only on Netflix.