Welcome to the cancel/renew scorecard for Soundtrack TV show.
This is the most up-to-date place to find out whether Soundtrack is cancelled or renewed. Is there Soundtrack Season 2? Will there be a Season 2 of Soundtrack? Get the latest Soundtrack cancellation/renewal status below. 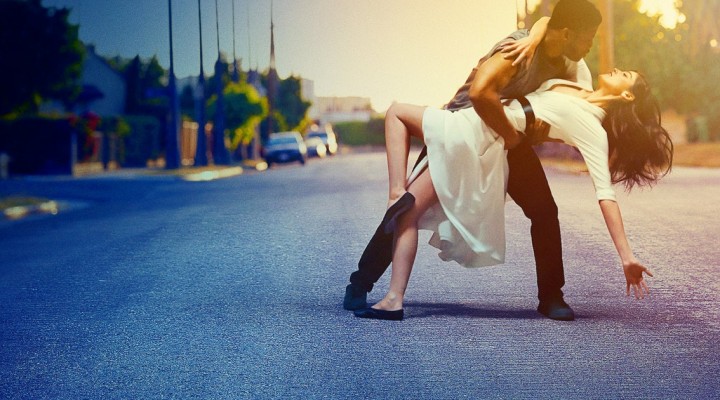 We all have our own soundtracks. Soundtrack is a romantic musical drama that looks at the love stories connecting a diverse, disparate group of people in contemporary Los Angeles through the music that lives inside their hearts and minds.