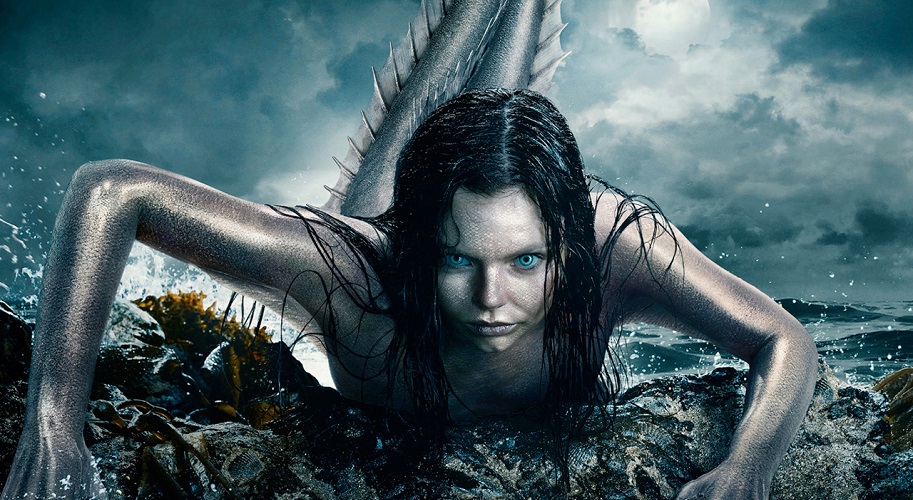 No official status yet on season 4

“Siren,” Freeform’s fan-favorite mermaid thriller, has been picked up for a third season. During the first half of its second season, “Siren” ranked as Freeform’s No. 1 show among Adults 18-49 and Women 18-49. The second half of Season 2 will premiere on THURSDAY, JUNE 13, at 8:00 p.m. EDT/PDT on Freeform. Ben and Maddie are uncertain about the mermaids’ future after the deadly consequences of the attack on the oil rig and, with the mermaids returning to sea, are left feeling lost without Ryn. Once Helen learns she’s not the only one of her kind, she discovers there is a dark side to her people’s past. The series stars Eline Powell, Alex Roe, Fola Evans-Akingbola, Ian Verdun and Rena Owen. “Siren” is executive produced by Eric Wald and Emily Whitesell, who serves as showrunner.

Building on the foundation of an epic first season, season two of the popular drama promises an appearance of more mermaids in the coastal town of Bristol Cove ... but are they seeking revenge or is something more catastrophic driving them out of the sea? Marine researchers Ben (Alex Roe) and Maddie (Fola Evans-Akingbola) continue to establish a bond with mermaid Ryn (Eline Powell), not only to protect her but to try to help save her entire civilization.