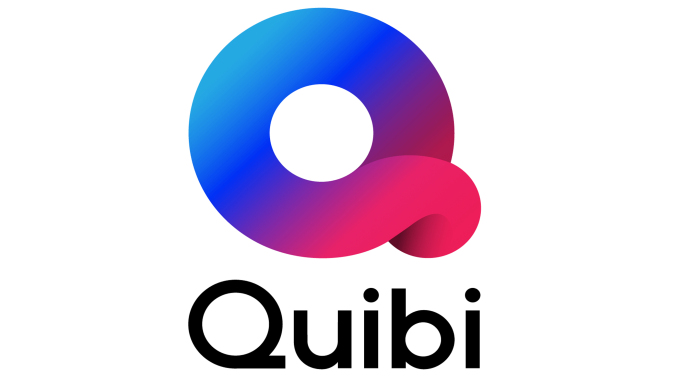 Hailed as a pop culture classic, "Singled Out" will hook up a new generation of singles, of all genders and sexual preferences, seeking love in 20 bite-sized episodes. Reflective of today's dating landscape, where everyone is connected, the series will bring online dating to life with a twist -- the main dater is linked to the pool of diverse singles through social media.

"I am thrilled to be hosting 'Singled Out'" said Keke Palmer. "To be able to reimagine this show for my generation and on a new platform is so exciting. Can't wait for you guys to see what we have in store!"

Palmer is an actress, activist, music artist, host, author, humanitarian, and a passionate voice for her generation. Most recently, she starred in the 2019 blockbuster hit film "Hustlers," opposite Jennifer Lopez, Constance Wu and Cardi B. Palmer's other feature film credits include box office mega-hit "Ice Age: Continental Drift," "Joyful Noise," "Brotherly Love," and "Imperial Dreams," among others. She's also known for her work on the small screen with past TV credits including Lee Daniels' "Star," "Berlin Station," "A Trip to Bountiful," "Full Circle," "CrazySexyCool: The TLC Story," "Scream Queens," and a six- episode arc on the second season of "Masters of Sex." She can also be seen weekdays co-hosting ABC's popular daytime series 'GMA3: Strahan, Sara, and Keke.'

Kim Booster is a Chicago-bred, Los Angeles-based stand-up comedian and writer who is best known for his role in the NBC sitcom "Sunnyside." TV and film credits include "Shrill," "Search Party," "BoJack Horseman," "Big Mouth," "The Week Of" and "Viper Club." His writing credits include "Big Mouth," "The Other Two," "Billy on The Street," and Comedy Central's pilot for "Problematic." Kim Booster co-hosts the "Urgent Care" podcast with comedian Mitra Jourhari and Comedy Central's digital series "Unsend" alongside Patti Harrison. Booster is also developing Trip, a rom-com inspired by Jane Austen's Pride and Prejudice, alongside Jax Media for Quibi.

"Singled Out" is produced by MTV Studios.