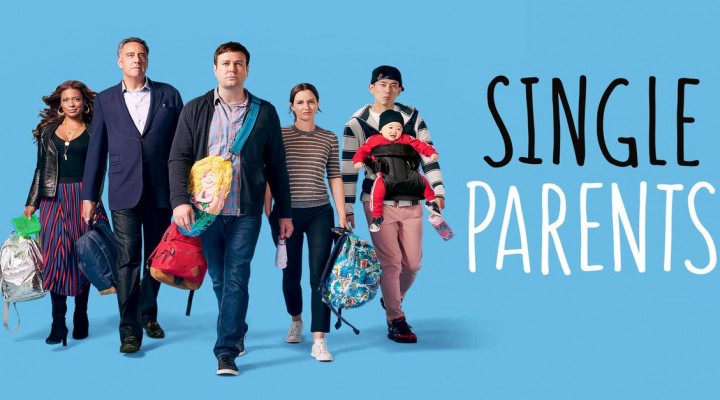 Is Single Parents renewed or cancelled for season 3

Single Parents is NOT renewed for a new season. It has been cancelled and there will not be a season 3