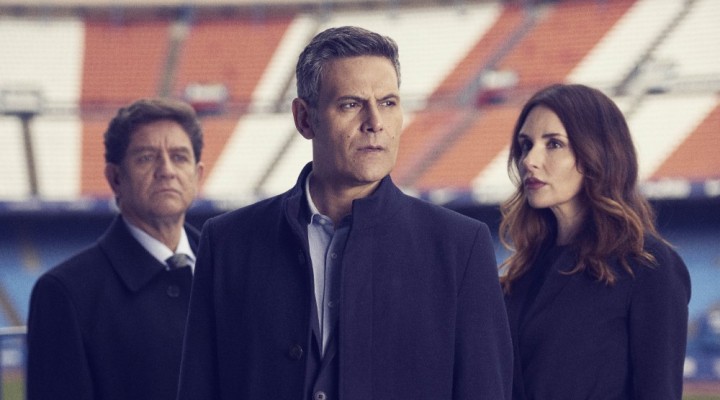 The series tells the story of Mariano Hidalgo, a provincial real estate businessman who becomes the president of the Leonés soccer club. Hidalgo fights to bring his lifelong team to First Division. He begins his journey out of devotion, but he will eventually succumb to the dark and shady dealings behind the game. We bear witness to his good intentions as they morph into unstoppable ambition, threatening to destroy what he loves the most.