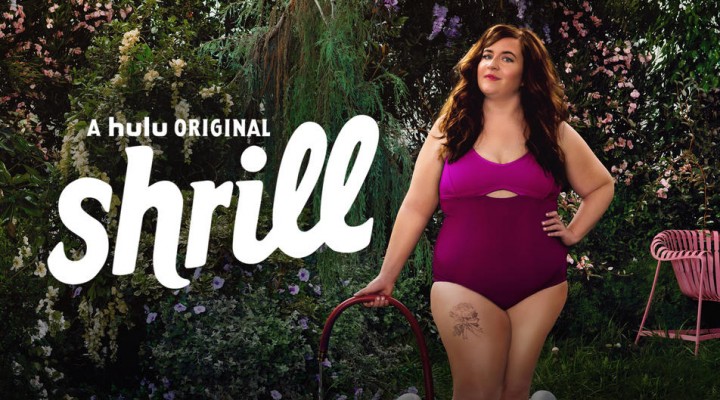 Hulu is ending Shrill, the streamer has confirmed.

The Aidy Bryant-led comedy series will wrap with its third season, premiering sometime this spring, the streamer shared on Wednesday. Shrill‘s final season will consist of eight episodes, matching the Season 2 count.

Season 3 of "Shrill" premiere date is Friday, May 7th, 2021. In season 3, Annie, happy to have finally broken up with her dud boyfriend Ryan is excited about her success at work. She is happy that things finally seem to turn out for the better.

Annie started the previous season on a high. She has faced her demons head on, including her mom, boss and troll. Her boyfriend Ryan is also by her side. However, the high doesn't last for very long, as she realizes that leaving her job was not the best choice.

Things aren't perfect with Annie's mom either. She cleared the air, but the old problems are still there and there is way more to deal with.

When it comes to relationships, Annie thought she wanted Ryan's commitment and love, but that may have been a hasty move as well. It's nice to have someone, but is Ryan really the right match for her? She's career-focused and ambitious and he's... not. Meanwhile, Fran is dealing with a break-up and figuring out what she really wants out of her life, too.

This season Annie is no longer the doormat she once was, but it's not as easy as she thought to get what she always imagined she wanted.

When the morning after pill fails and aspiring journalist Annie winds up pregnant, she weighs the pros and cons of having a child with her hook-up buddy. The decision-making process forces Annie, with help from her best friend Fran, to figure out who she is and what she wants from her life.

From Executive Producers Lorne Michaels and Elizabeth Banks comes Shrill, a comedy series starring Aidy Bryant (Saturday Night Live) as Annie, a fat young woman who wants to change her life - but not her body. Annie is trying to start her career while juggling bad boyfriends, a sick parent, and a perfectionist boss.