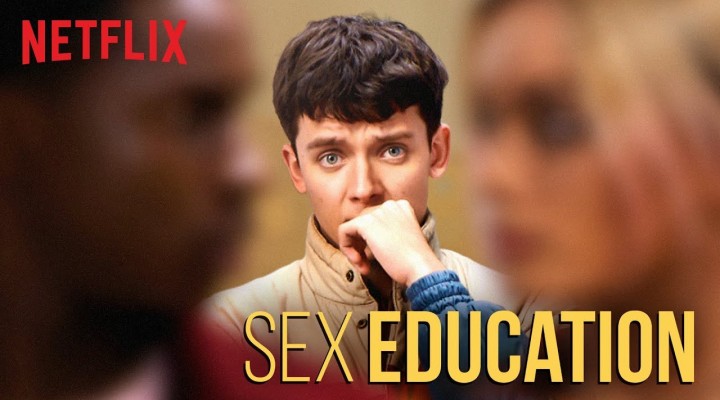 Sex Education is NOT cancelled. However, it has not yet been renewed or cancelled for season 4

Set in the fictional English town of Moordale and shot entirely in Wales (United Kindgom), Sex Education is a contemporary British love-letter to the classic American high-school story. The series stars Asa Butterfieldas Otis Milburn, the only child of two sex therapists, and award-winning actress Gillian Anderson ("The X-Files," "American Gods," "The Spy Who Dumped Me") as Jean Milburn, his mother, a larger-than-life sex therapist with no filter. Otis Milburn is an inexperienced, socially awkward high school student who lives with his mother, a sex therapist. Surrounded by manuals, videos and tediously open conversations about sex, Otis is a reluctant expert on the subject. When his home life is revealed at school, Otis realizes that he can use his specialist knowledge to gain status. He teams up with Maeve, a whip-smart bad-girl, and together they set up an underground sex therapy clinic to deal with their fellow students' weird and wonderful problems.