Home | Shows | Saved by the Bell 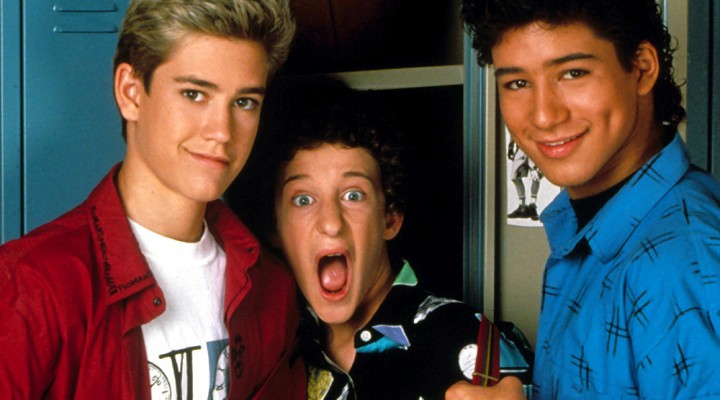 Saved by the Bell Series Information: