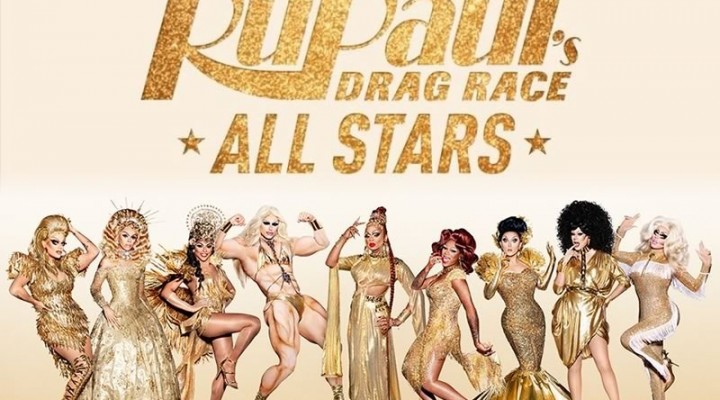 Original Run: October 22, 2012 –
Current Seasons: 5
Network(s): Showtime
Genre: Competition, Reality
Additional Notes: In August 2019, VH1 renewed RuPaul's Drag Race: All Stars for Season 5. In February 2020, it was announced the fifth season of All Stars would move from VH1 to Showtime where it would premiere on June 5, 2020

"RuPaul's Drag Race All Stars is a culture-defining show that fits perfectly within the contemporary programming SHOWTIME offers in both scripted and unscripted," said Jana Winograde, President of Entertainment, Showtime Networks Inc. "We are excited to take advantage of our relationship with our new sister company VH1 to present a special edition of this sensational series and bring in this passionate and robust fanbase. It's the latest example of how we can leverage our combined portfolio to provide new experiences for our audience."

VH1 will use the highly anticipated new season of RuPaul's Drag Race debuting on Friday, February 28 at 8 p.m. ET/PT to drive audiences to SHOWTIME for its June premiere of All Stars. The upcoming season of Drag Race on VH1 will feature guest judges including Nicki Minaj, Alexandria Ocasio-Cortez, Robyn, Leslie Jones, Normani, Daisy Ridley, Winnie Harlow and Jeff Goldblum.