Welcome to the cancel/renew scorecard for Riverdale TV show.
This is the most up-to-date place to find out whether Riverdale is cancelled or renewed. Is there Riverdale Season 6? Will there be a Season 6 of Riverdale? Get the latest Riverdale cancellation/renewal status below. 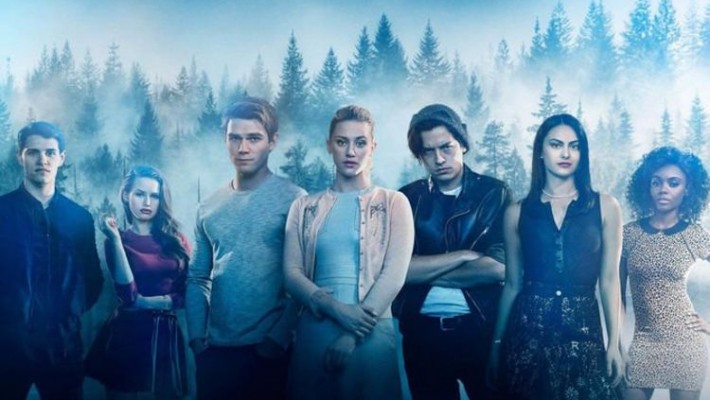 As a new school year begins, the town of Riverdale is reeling from the recent, tragic death of high school golden boy Jason Blossom — and nothing feels the same…