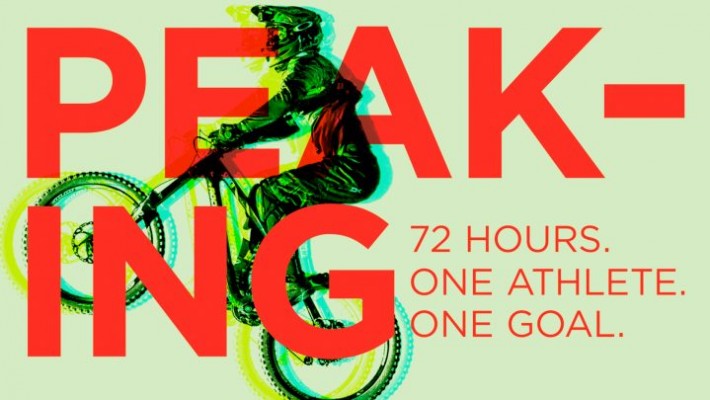 An unfiltered, intimate portrait of athletes, told in their own words and experienced from their perspective, during the 72-hour period immediately before, during and after a landmark event in their career. These up-close and personal narratives include iconic extreme sports stars Kelly McGarry, James Stewart and Jenny Rissveds.