Home | Shows | Queen of the South 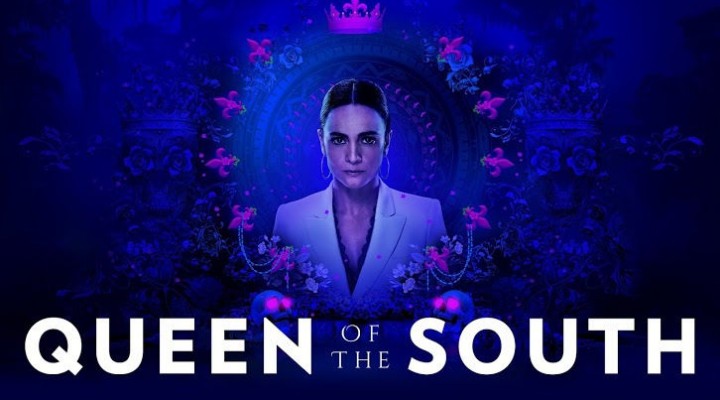 Queen of the South Series Information:

"QUEEN OF THE SOUTH" RENEWED FOR SEASON 5 ON USA NETWORK!

USA Network is excited to announce a Season 5 pickup of its hit drama Queen of the South! The series, a co-production from Fox 21 Television Studios and UCP, stars Alice Braga (I Am Legend) as Teresa Mendoza, a woman who is forced to run from the Mexican cartel and seek refuge in America. In Season 4, Teresa Mendoza expands to the East Coast by taking on the Big Easy. But when new enemies emerge and familial trust is broken, Teresa is forced to make difficult decisions that weigh heavy on her soul.

Queen of the South tells the powerful story of Teresa Mendoza, who is forced to run and seek refuge in America after her drug-dealing boyfriend is unexpectedly murdered in Mexico. Teresa teams up with an unlikely figure from her past to bring down the leader of the very drug trafficking ring that has her on the run. In the process, she learns the tools of the trade and strategically positions herself to become the leader of the cartel.

Queen of the South release dates 2020.