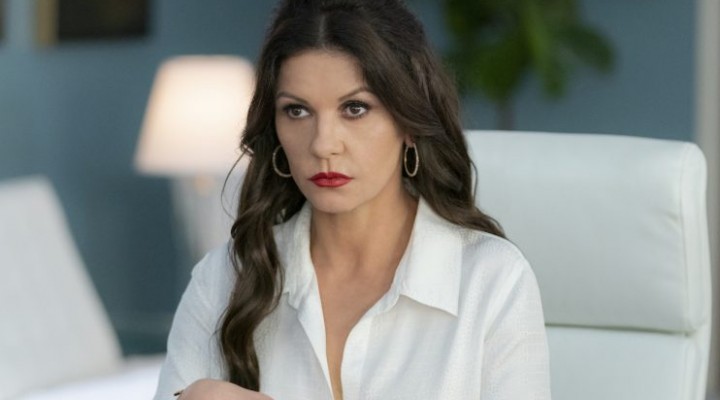 Queen America," a new scripted series starring multi-award-winning actress Catherine Zeta-Jones, has been given a 10-episode, straight-to-series order by Facebook's new video platform Facebook Watch. Set in Tulsa, Oklahoma, "Queen America" is a dark comedy about Vicki Ellis, the most renowned (and ruthless) pageant coach in the state, and the hapless Samantha Stone who hopes Vicki can mold her into worthwhile contender for the title of Miss America. Vicki is desperately sought after by young women competing to be Miss America for one reason; she can turn any girl into a winner. But when she gets paired with the beautiful but unpolished Samantha, Vicki's entire reputation might be at stake.