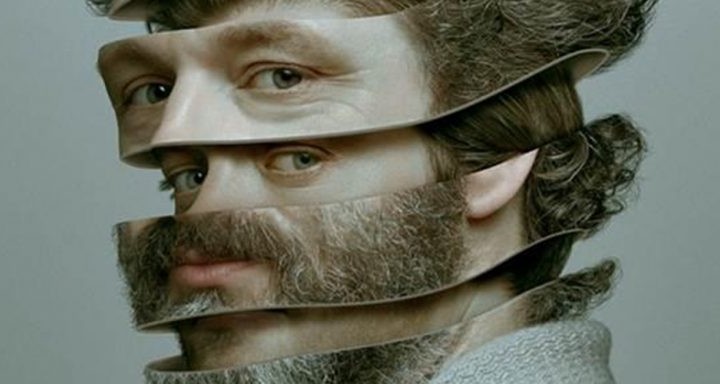 Malcolm Bright, a former FBI profiler, is the son of a serial killer and suspects that he himself might become a sociopath. He solves crimes for the NYPD as a form of absolution for his upbringing.