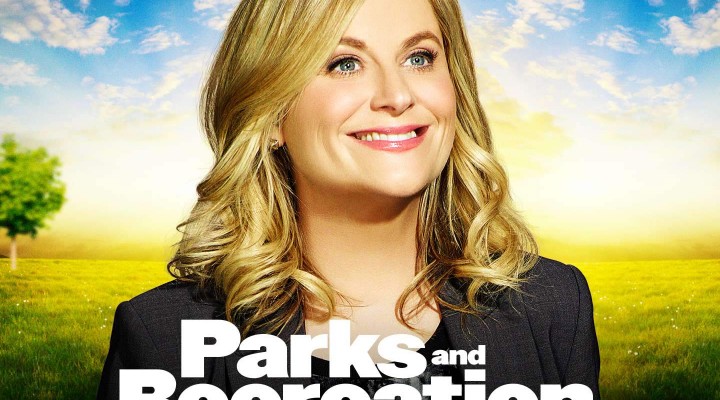 Status for Parks and Recreation season 8

Parks and Recreation is NOT renewed for a new season. It has been cancelled and there will not be a season 8

In the Pawnee Parks and Recreation Department, Leslie's office mates include Chris Traeger (Rob Lowe, "Brothers and Sisters," "The West Wing"), a health nut who wants to live to be 150 years old, and Tom Haverford (Aziz Ansari, "Human Giant," "Scrubs"), a fashion-obsessed wannabe player whose greatest dream is to own his own nightclub. Leslie's boss, Ron Swanson (Nick Offerman, "Children's Hospital"), hates the very government he works for, and sports one of the most impressive moustaches on primetime television. Rounding out the cast are: Adam Scott ("Friends with Kids," "Party Down") as Leslie's husband and former campaign manager, Ben Wyatt; Rashida Jones ( "Celeste and Jesse Forever," "The Office") as her best friend, Ann; Chris Pratt ("Zero Dark Thirty," "Moneyball") as shoeshine boy extraordinaire Andy Dwyer; and Aubrey Plaza ("Funny People") as Andy's wife, April, who doubles as Ron's sullen assistant. Also starring are Retta ("It's Always Sunny in Philadelphia") as the fun-loving Donna Meagle and Jim O'Heir ("Castle") as the department's punching bag, Jerry Gergich.