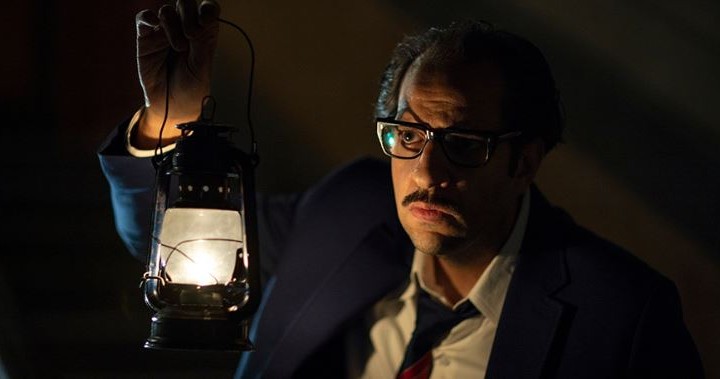 Paranormal is based on the best selling books by Ahmed Khaled Tawfik that have sold over 14 million copies. The series will star Egyptian actor Ahmed Amin as Dr. Refaat Ismail. Staying true to the original book series, Paranormal tells the story of Dr. Refaat Ismail and will take place in Egypt, reflecting Netflix's commitment to creating authentic Egyptian movies. The series will also bring to life the supernatural using powerful visual effects (VFX) techniques to supplement acting.
Taking place in Egypt in the 60s, Paranormal follows Dr. Refaat Ismail, plunged into a series of supernatural events as he attempts to unravel the mysteries behind several cases. The series will be directed by Amr Salama (Sheikh Jackson and Tayea), joined by the Emirati director Majid Al Ansari (Zinzana).

Amr Salama, Showrunner, Producer and Director of Paranormal says, "Amin brings a level of authenticity and a powerful on screen presence that we felt was the ultimate fit for the portrayal of Dr. Refaat Ismail. With such a strong local cast paired with striking special effects, we can't wait to get production underway next month."