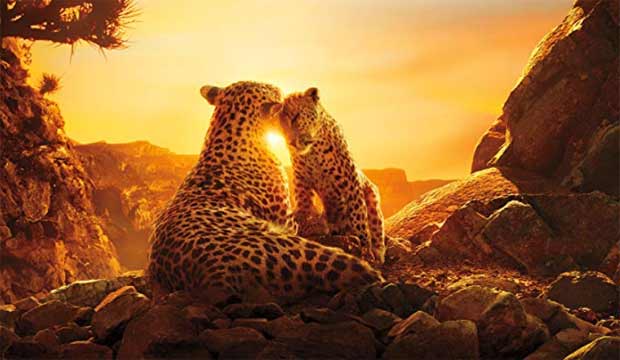 The people behind Planet Earth by the BBC have produced a new eight-episode series for Netflix that launched in April 2019. The series was filmed in over 50 countries.