Home | Shows | One Day at Disney 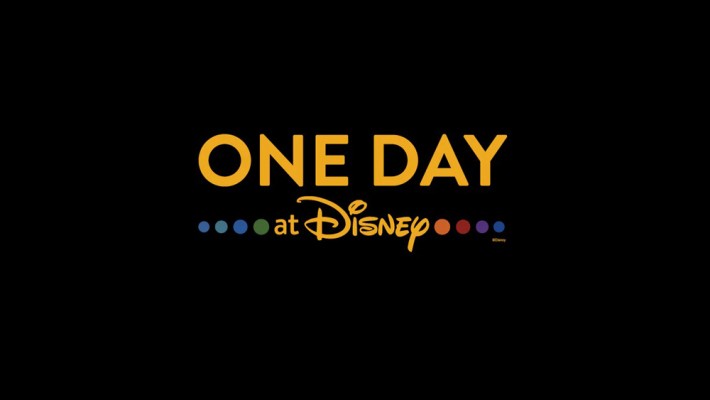 One Day at Disney Series Information:

The spectacular collectible book and documentary shines a dazzling light on the creative forces in front of the cameras and behind the scenes at The Walt Disney Company. On December 3, the same day the book arrives in stores, Disney+ will debut it’s new, 52-episode short-form series One Day at Disney, launching with a feature-length documentary. This exciting new series takes an in-depth look at the unique and surprising roles these men and women call their daily jobs. The series and documentary are from Endeavor Content’s Non-Scripted Division and executive produced by Michael Antinoro and David Chamberlin and produced by Victoria Chamlee.

One Day at Disney release dates 2020.