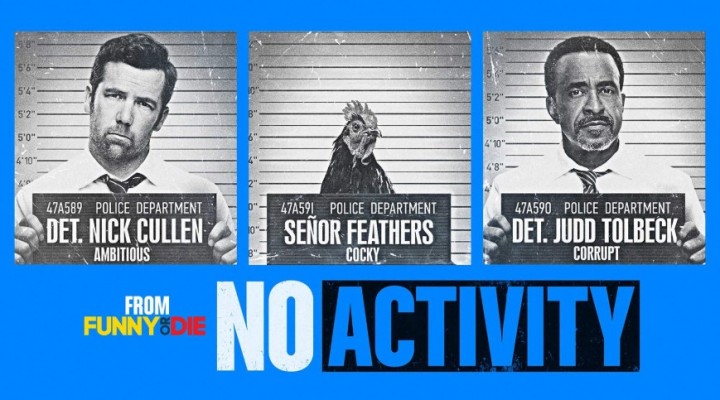 No Activity season 4 has been approved by CBS All Access. The series will undergo a significant change as it switches to an animated series. The voices will mostly stay the same: Patrick Brammall and Tim Meadows will voice Nick Cullen and Judd Tolbeck in the new season 4.

The half-hour police comedy, which was previously a live-action series, will be completely animated for Season 4, the streamer announced Thursday.
Set over the course of a major drug cartel bust, No Activity follows the misadventures of two low-ranking cops who spend way too much time together; two criminals who are kept in the dark; two dispatch workers who haven't really clicked; and two Mexican tunnelers who get stuck in a space unsuitable for a pair of relative strangers.