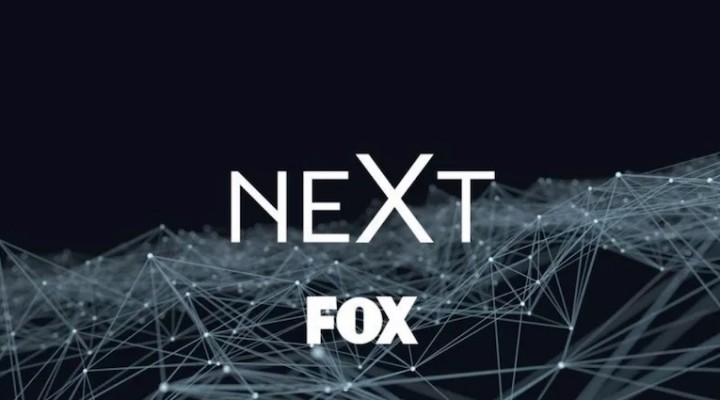 Status for neXt season 2

neXt is NOT renewed for a new season. It has been cancelled and there will not be a season 2

neXt is cancelled, Fox has confirmed. There will not be a neXt season 2.

From creator and executive producer Manny Coto (“24: Legacy”) and executive producers and directors John Requa and Glenn Ficarra (“This Is Us”), neXt is a propulsive, fact-based thriller about the emergence of a deadly, rogue artificial intelligence, a series that asks us to look closely not only at our relationship to technology, but to one another. Silicon Valley pioneer PAUL LEBLANC (Emmy Award nominee John Slattery, “Mad Men,” “Veep”) built a fortune and legacy on the world-changing innovations he dreamed up, while ignoring and alienating the people around him, including his own daughter, ABBY (Elizabeth Cappucino, “Jessica Jones,” “Deception”), and his short-sighted younger brother, TED (Jason Butler Harner, “Ozark,” “Ray Donovan”), who now runs Paul’s company. After discovering that one of his own creations – a powerful A.I. called neXt – might spell doom for humankind, Paul tried to shutter the project, only to be kicked out of the company by his own brother, leaving him with nothing but mounting dread about the fate of the world. When a series of unsettling tech mishaps points to a potential worldwide crisis, LeBlanc joins forces with Special Agent SHEA SALAZAR (Fernanda Andrade, “The First,” “Here and Now”). Having escaped crime, poverty and a deadly criminal father to remake herself as a force for good, Salazar’s strict moral code and sense of duty have earned her the respect of her team – a talented but contentious group held together by her faith in their ability to defy expectations and transcend their differences, including GINA (Eve Harlow, “Agents of S.H.I.E.L.D.,” “Heroes Reborn”), a high-strung cybercrime agent; BEN (Aaron Moten, “Disjointed,” “Mozart in the Jungle”), a straight-laced, buttoned-up hard worker, who is boring to the point of being interesting; and CM (Michael Mosley, “Ozark,” “Seven Seconds”), an ex-con hacker with a genius IQ. But the demands of Shea’s challenging job have taken their toll on her home life, where Salazar’s young son, OWEN (Evan Whitten, THE RESIDENT, “Mr. Robot”), has been raised primarily by his father, TY (Gerardo Celasco, “How to Get Away with Murder,” “The Haves and the Have Nots”), a recovering alcoholic. Now, LeBlanc and Salazar are the only ones standing in the way of a potential global catastrophe, fighting an emergent superintelligence that, instead of launching missiles, will deploy the immense knowledge it has gleaned from the data all around us to recruit allies, turn people against each other and eliminate obstacles to its own survival and growth. Marrying pulse-pounding action with a layered examination of how technology is invading our lives and transforming us in ways we don’t yet understand, neXt presents us with a villain unlike anything we’ve ever seen – one whose greatest weapon against us is ourselves.