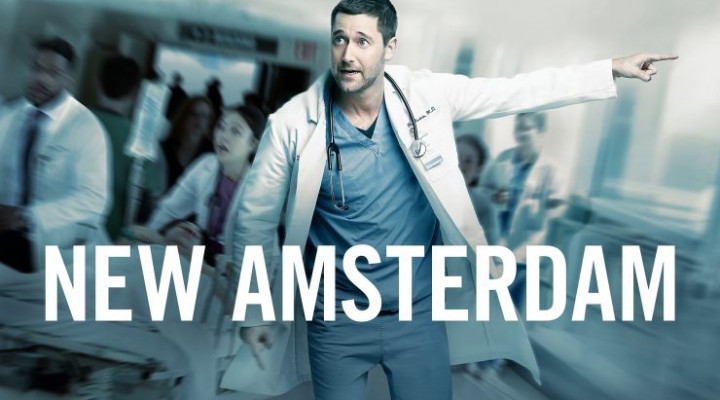 After becoming the medical director of one of the United States's oldest public hospitals, Dr Max Godwin sets out to reform the institution's neglected and outdated facilities to treat the patients.