Home | Shows | Never have I ever 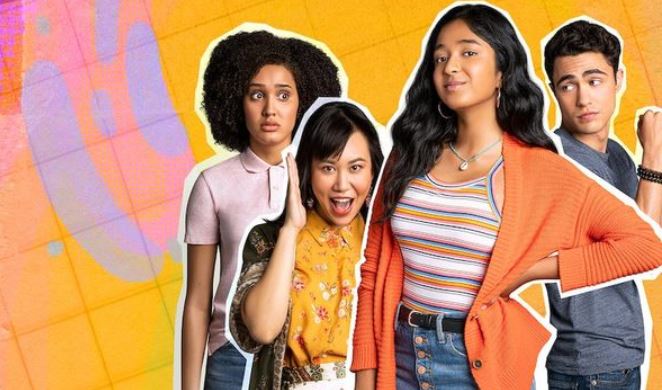 "Never have I ever" features the complex life of a first-generation American Indian girl, inspired by Mindy Kaling's own childhood. After a terrifying new year, Devi wants to change her social status, but her friends, family and feelings don't make it easy for her. After the death of Devi's father, Mohan, Devi lost the use of his legs for three months. The following year, she tries to cope with grief, identity crisis and school life, and struggles with her relationship with her mother, Nalini, her good cousin, Kamala, her 2 best friends, her high school dropouts, and her nemesis. The series is being narrated most of the time by professional tennis player John McEnroe.