Welcome to the cancel/renew scorecard for NCIS TV show.
This is the most up-to-date place to find out whether NCIS is cancelled or renewed. Is there NCIS Season 18? Will there be a Season 18 of NCIS? Get the latest NCIS cancellation/renewal status below. 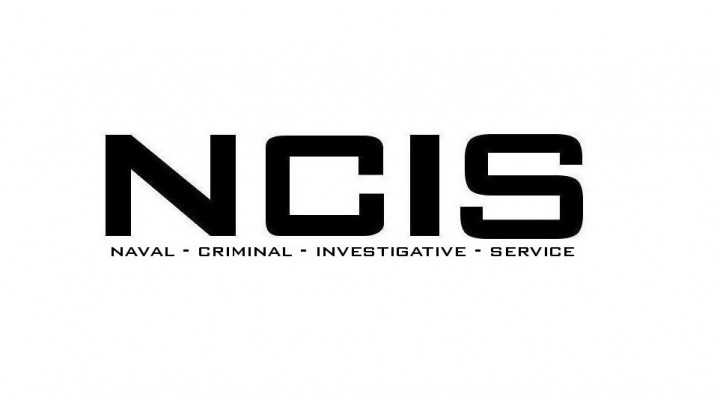 NCIS (Naval Criminal Investigative Service) is more than just an action drama. With liberal doses of humor, it's a show that focuses on the sometimes complex and always amusing dynamics of a team forced to work together in high-stress situations. NCIS Special Agent Leroy Jethro Gibbs, a former Marine gunnery sergeant, whose skills as an investigator are unmatched, leads this troupe of colorful personalities. Gibbs, a man of few words, only needs a look to explain it all.

The team includes NCIS Special Agent Anthony DiNozzo, an ex-homicide detective whose instincts in the field are unparalleled and whose quick wit and humorous take on life make him a team favorite; the youthful and energetic forensic specialist Abby Sciuto, a talented scientist whose sharp mind matches her Goth style and eclectic tastes, NCIS Special Agent Timothy McGee, an MIT graduate whose brilliance with computers far overshadows his insecurities in the field, and the newest member of the team, Eleanor "Ellie" Bishop, a former NSA analyst .

Assisting the team is medical examiner Dr. Donald "Ducky" Mallard, who knows it all because he's seen it all, and he's not afraid to let you know. Rounding out the team is NCIS director Leon Vance, an intelligent, highly trained agent who can always be counted on to shake up the status quo. From murder and espionage to terrorism and stolen submarines, these special agents travel the globe to investigate all crimes with Navy or Marine Corps ties.

“NCIS” CONTINUES TO BE A HIT IN SYNDICATION, INTERNATIONALLY, AND ON CBS DIGITAL AND STREAMING PLATFORMS

CBS announced today that it has renewed NCIS, broadcast television’s top drama for the show’s 17th season in 2019-2020.

“NCIS has been a global juggernaut for almost two decades,” said Kelly Kahl, President, CBS Entertainment. “Its viewers are clearly the most loyal of any drama on television. They are passionate about the characters, the plot lines, and the storytelling. We owe a huge debt of gratitude to the gifted production team, and the cast, led by the extraordinary Mark Harmon. We are delighted that the show will remain a lynchpin of the CBS schedule this coming season.”

In 2018-2019, NCIS is averaging 16.0 million viewers and is the highest-rated drama and second-highest-rated series in all of television (behind only the CBS comedy THE BIG BANG THEORY). On the digital front, NCIS is one of the most-watched primetime series across CBS’ digital platforms, including CBS All Access and in the Electronic Sell Through (EST) market. The series also continues to be a powerhouse in the global market, licensed in more than 200 territories.

In syndication, previous season episodes of NCIS are cable television’s most-watched off-network drama, out-delivering the next closest competitor by +27%. NCIS is also cable’s second-most-watched off-net series, behind only THE BIG BANG THEORY.

NCIS premiered on CBS in 2003. During the 2009-2010 broadcast season, it became the #1 drama/scripted program on television, and has remained so for eight of the last nine seasons.

NCIS is the latest series pickup for CBS. The Network has also renewed YOUNG SHELDON, MOM, CRIMINAL MINDS and the freshman hits FBI, GOD FRIENDED ME, THE NEIGHBORHOOD and MAGNUM P.I. for next season.