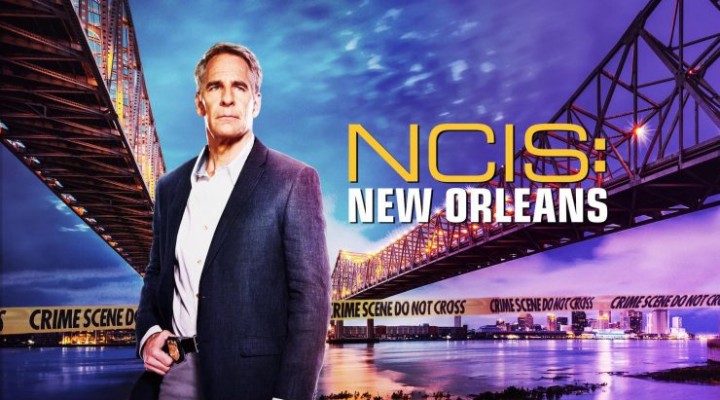 NCIS: New Orleans is NOT cancelled. However, it has not yet been renewed or cancelled for season 7

NCIS: New Orleans is a drama about the local field office that investigates criminal cases affecting military personnel in The Big Easy, a city known for its music, entertainment and decadence. Leading the team is Special Agent Dwayne Pride, aka "King," a native of New Orleans who is driven by his need to do what is right. Working with Pride is Special Agent Christopher Lasalle, who plays hard but works harder; and Special Agent Meredith "Merri" Brody, a charismatic and tough interrogator who transferred from the Great Lakes office in search of a fresh start. Supporting them is coroner Dr. Loretta Wade, who is as eccentric as she is smart. This colorful city that harbors a dark side is a magnet for service personnel on leave, and when overindulgence is followed by trouble, Pride's team is at its best.