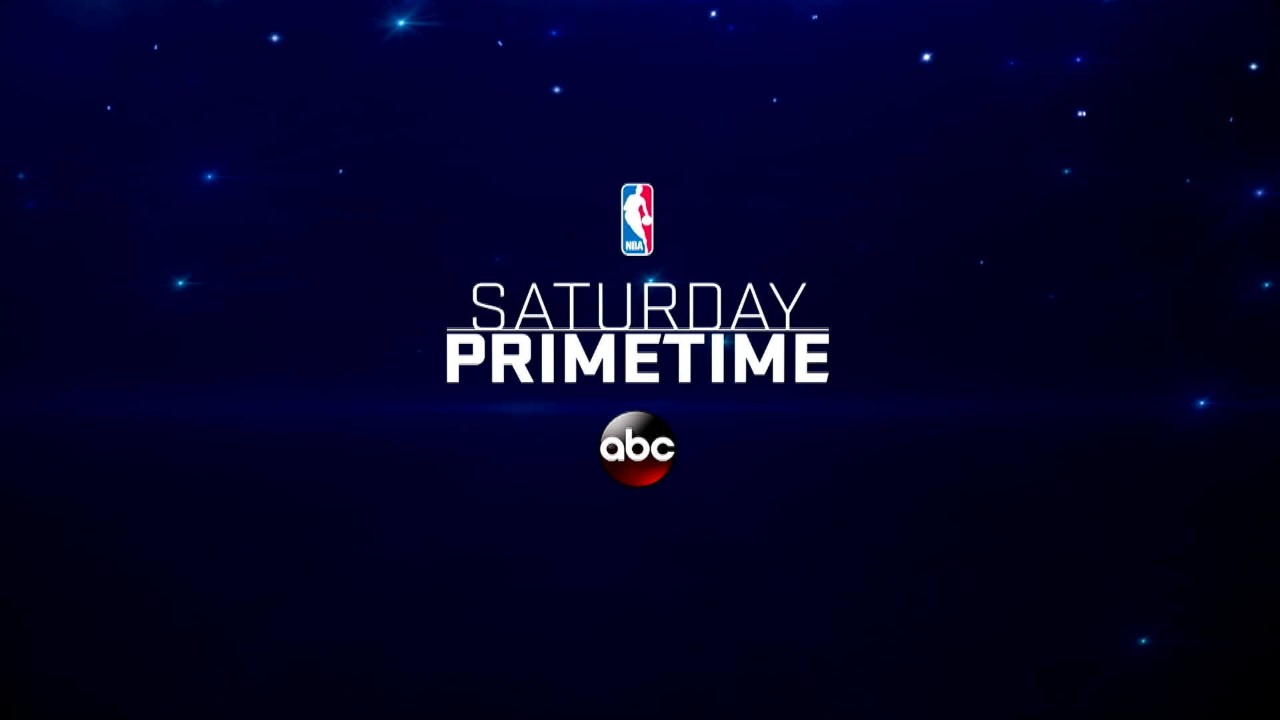 NBA Saturday Primetime on ABC is NOT cancelled. However, it has not yet been renewed or cancelled for season 5

The fourth season of ESPN’s NBA Saturday Primetime on ABC presented by HyperX Gaming launches this weekend, Jan. 19, with a week one showdown. The Houston Rockets and M.V.P. candidate James Harden will host the Los Angeles Lakers, who are led by LeBron James, at 8:30 p.m. ET. (James is currently recovering from injury and his status is unclear). NBA Saturday Primetime on ABC generally starts at 8:30 p.m. each week with NBA Countdown presented by Straight Talk Wireless preceding the broadcast at 8 p.m. The weekly broadcasts will air on ABC and stream via the ESPN App.