Welcome to the cancel/renew scorecard for Mr. Robot TV show.
This is the most up-to-date place to find out whether Mr. Robot is cancelled or renewed. Is there Mr. Robot Season 5? Will there be a Season 5 of Mr. Robot? Get the latest Mr. Robot cancellation/renewal status below. 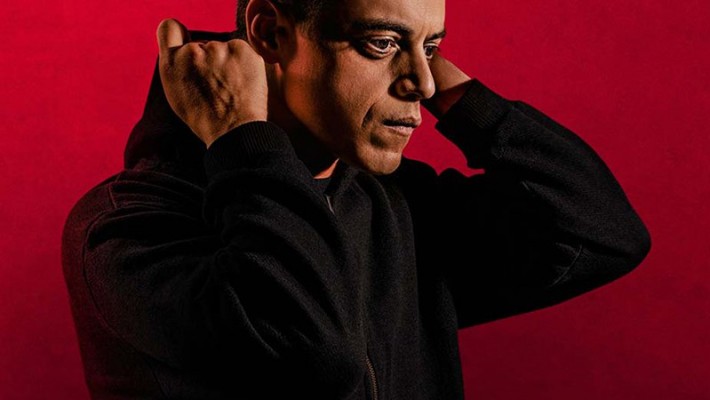 The final season of the critically-acclaimed drama series MR. ROBOT - starring Academy Award(R) winner Rami Malek - will say "Goodbye, Friend" beginning Sunday, October 6 at 10/9c with 13 all new episodes. Set during the 2015 Christmas holiday, the fast-paced season will be one filled with answers, hacking and blood. Check out the first official trailer featuring Elliot (Malek) and Mr. Robot (Christian Slater) getting back to work and down a path that could prove endless. But have they crossed a line?