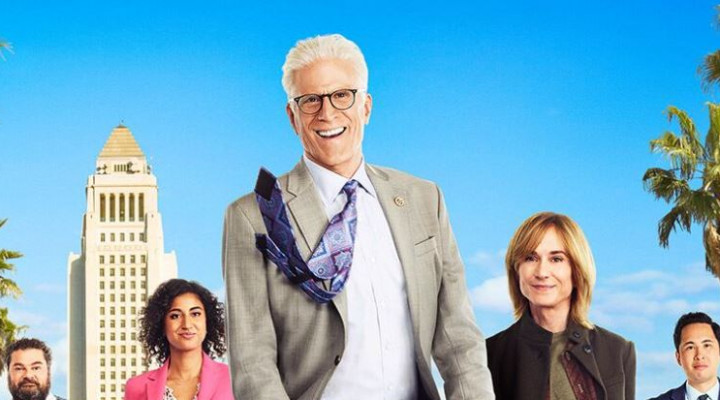 "Mr. Mayor" premiered on NBC with a warm reception, reaching almost 5 million viewers, as many as the competing comedy "Young Sheldon" on CBS. As a result, renewal for season 2 was expected, and confirmed by NBC in March 2021.

Mr Mayor features a business man who runs to become mayor of LA. He wants to prove that he is still in the game. However, after winning, he has to find out what his strategy is, what he stands for and re-connect with his teenager daughther.