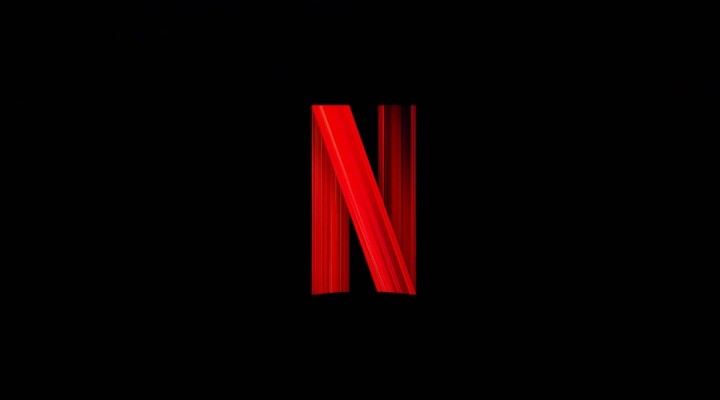 SEOUL, December 18, 2019 - Netflix Inc., the world's leading streaming entertainment service, announced that the casting of Lee Je-hoon and Tang Jun-sang in lead roles has been confirmed for Move to Heaven, an original series that follows Gu-ru and his guardian Sang-gu as they uncover the stories of the deceased while operating a trauma cleaning business "Move to Heaven" together.

Directed by Kim Sung-ho (How to Steal a Dog), with a screenplay by Yoon Ji-ryun (Angel Eyes), Move to Heaven revolves around the routine of a pair of trauma cleaners. Gu-ru, who has Asperger's syndrome, is left alone after the death of his father. His uncle Sang-gu unexpectedly appears after being released from prison, and becomes Gu-ru's legal guardian. Sang-gu may act tough, but he actually feels lonely inside. With the innocent Gu-ru by his side, Sang-gu slowly discovers the warmer side of life. Although slightly awkward with interpersonal relationships, Gu-ru wholeheartedly handles belongings left behind by the dead.

Sang-gu is played by Lee Je-hoon, who is beloved by fans around the world for his authentic acting. He has shown his skills in a wide range of genres, including such films as Architecture 101 and Anarchist from Colony, as well as TV dramas like Signal and Where Stars Land.

Gu-ru is played by Tang Jun-sang, an actor who has begun to make his presence known through a variety of roles, starting with his debut in the 2010 Korean production of Billy Elliot: The Musical, along with movies like Seven Years of Night and The King's Letters, as well as the recent drama Crash Landing on You.

Move to Heaven, a heartwarming story of two men who uncover the warm memories and poignant secrets of those who have left this world, will premiere globally only on Netflix.