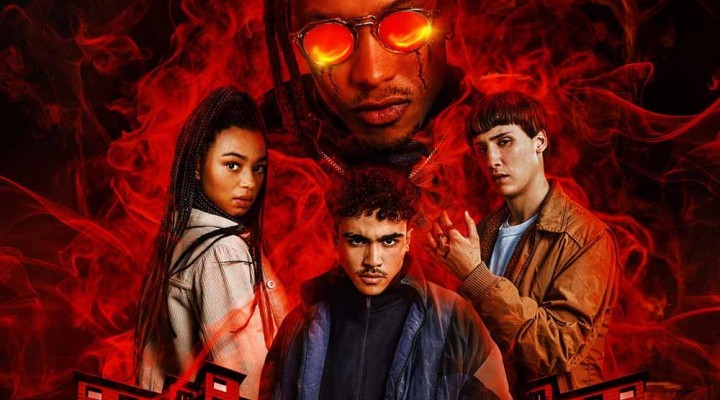 Is Mortel renewed or cancelled for season 2

Mortel is NOT cancelled, but there is no official status yet on season 2

After making a deal with a supernatural figure, two high schoolers emerge with extraordinary powers and join forces to solve a murder. Medieval magic sends a 14th-century knight to modern-day Ohio, where he falls for a high school science teacher who's disillusioned by love.