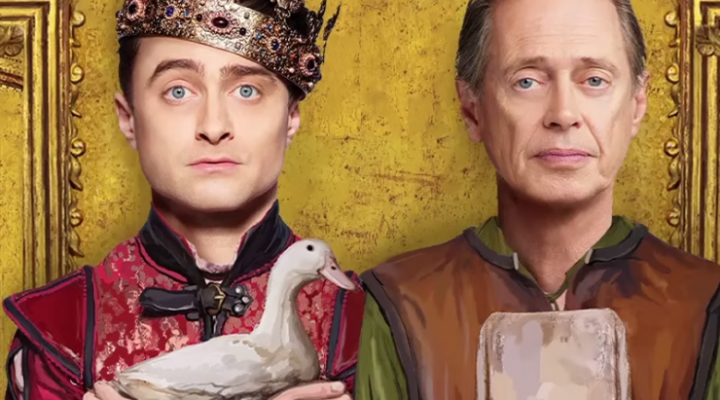 TBS has ordered season 3 of Miracle Workers. In the new season 3, Daniel Radcliffe, Steve Buscemi, Geraldine Viswanathan and Karan Soni will be transporting to the American Old West. The new season will be set in 1844. Radcliffe plays an idealistic small-town preacher who works with an Outlaw (Buscemi) and a liberated prairie wife (Viswanathan) to lead a train on the promising but dangerous Oregon Trail.

TBS debuted Miracle Workers in 2018. The series was created by Simon Rich and executive produced by Lorne Michaels, the second season of the anthology series is a medieval story about friendship, family and trying not to be murdered. The first season of Miracle Workers, based on Rich's book, What in God's Name, ranks as 2019's #1 new cable comedy reaching more than 26 million viewers across linear, VOD, and digital platforms.