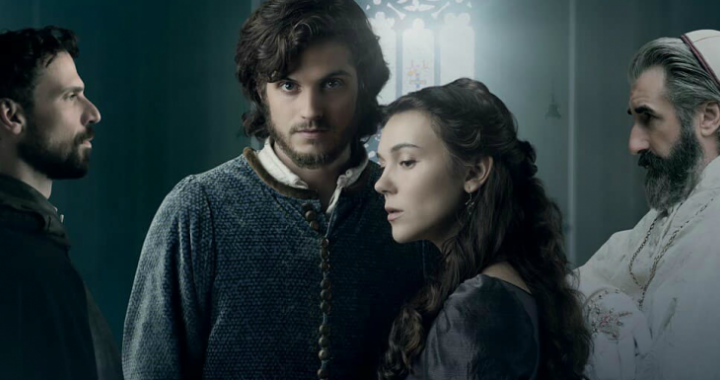 A political, family drama set in Florence in the early 15th century. Cosimo de' Medici finds himself at the helm of his supremely wealthy, banking dynasty family, when his father, Giovanni dies suddenly.