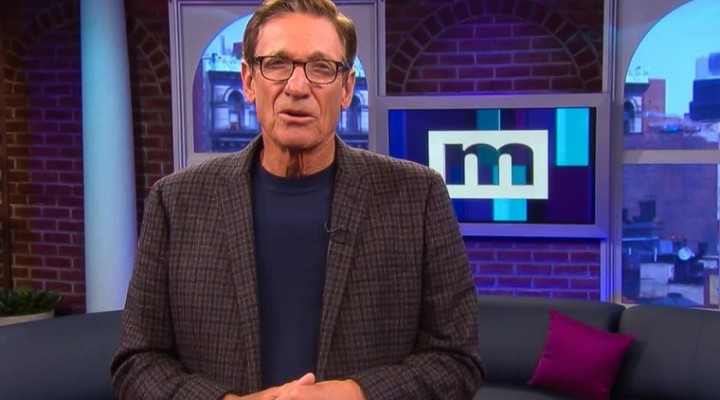 The series is NOT cancelled. However, it has not yet been renewed or cancelled for season 25

Maury is a syndicated television show which explores compelling relationship and family issues.