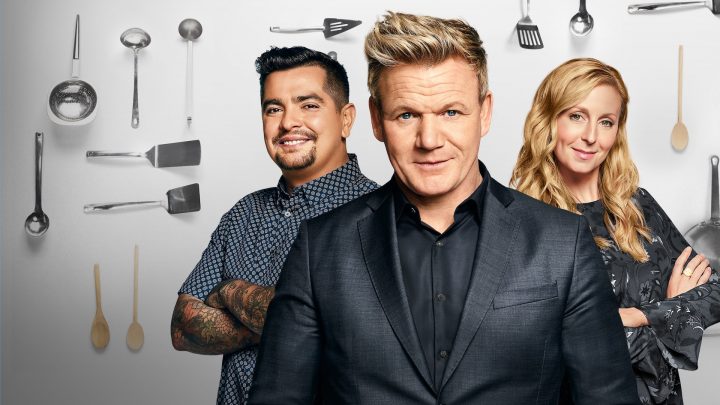 MasterChef is NOT cancelled, but there is no official status yet on season 11

Famed chef Gordon Ramsay is bringing MASTERCHEF, a new culinary competition series based on the smash hit U.K. and Australian format, to FOX. MASTERCHEF conducted a nationwide search for the best home cooks in America, and through a series of exciting elimination rounds, will turn one of them into a culinary master.

Contestants on MASTERCHEF will be judged and mentored by Chef Gordon Ramsay, famed for his international empire of Michelin-starred restaurants and television series HELL’S KITCHEN and KITCHEN NIGHTMARES. Joining him on the judging panel are restaurateur and wine maker Joe Bastianich, owner of some of the most-celebrated Italian restaurants across the country; and Graham Elliot, the youngest four-star chef in the U.S. and mastermind behind Chicago’s first “bistronomic” restaurant.

MASTERCHEF contestants will be put through their paces in a series of challenges designed to test their palate, food knowledge, passion and culinary skills both inside and outside the kitchen. As they’re whittled down, they’ll face increasing pressure, from being asked to slice and dice a truckload of onions to creating incredible gourmet dishes from boxes full of random ingredients to providing an all-American send-off meal for hundreds of U.S. Marines to catering a high-end wedding. (FOX)