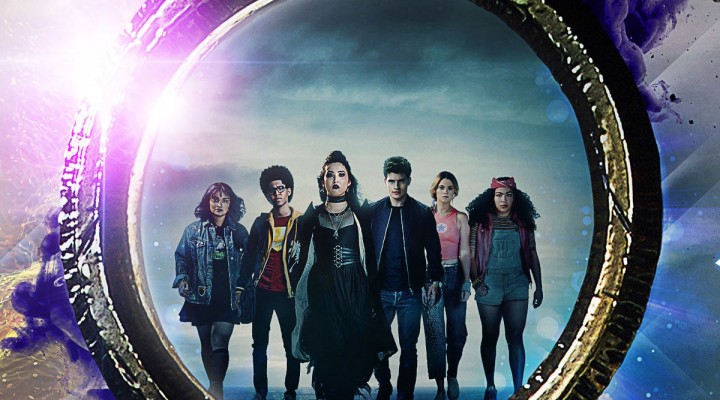 Every teenager thinks their parents are evil. But what if they really were? When six L.A. teens in Marvel’s Runaways stumble onto a terrible secret, they realize their parents have been lying to them all their lives. But what are their parents after? And why? While the kids investigate, the adults start to wonder if their kids are hiding secrets of their own. The parents close in on the truth just as the kids uncover a plan with devastating consequences. Now, this unlikely crew of teenagers must band together to stop their parents before it’s too late.

After evading corrupt parents, battling powerful aliens and coming face-to-face with the world's most powerful sorceress, the conclusion to this epic saga will leave no stone unturned.

Marvel's Runaways: the final season will release on Friday, December 13, 2019 with all 10 episodes.

In an action-packed Season 3, the Runaways frantically search for their captured friends Chase, Gert, and Karolina. The kids go head to head with an unstoppable enemy who has targeted Leslie -- or more accurately, the child she's carrying. Nico draws them all into a dark realm where its ruler Morgan le Fay, played by Elizabeth Hurley, is much more nefarious than anyone the kids have yet to face.

Marvel's Runaways is executive produced by series showrunners/writers Josh Schwartz and Stephanie Savage (The O.C. and Gossip Girl), along with Jeph Loeb (Marvel's Agents of S.H.I.E.L.D, Marvel's Cloak & Dagger) and Quinton Peeples. Marvel's Runaways is a co-production with ABC Signature Studios, part of Disney Television Studios. It is based on the Marvel comics created by the award winning-team of Brian K. Vaughan and Adrian Alphona.