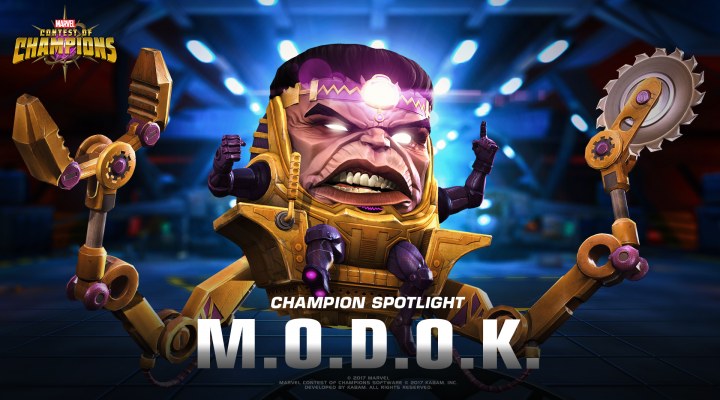 Marvel's M.O.D.O.K., or simply M.O.D.O.K., is an upcoming American stop motion and adult animated streaming television series created for Hulu by Jordan Blum and Patton Oswalt, based on the Marvel Comics character of the same name.