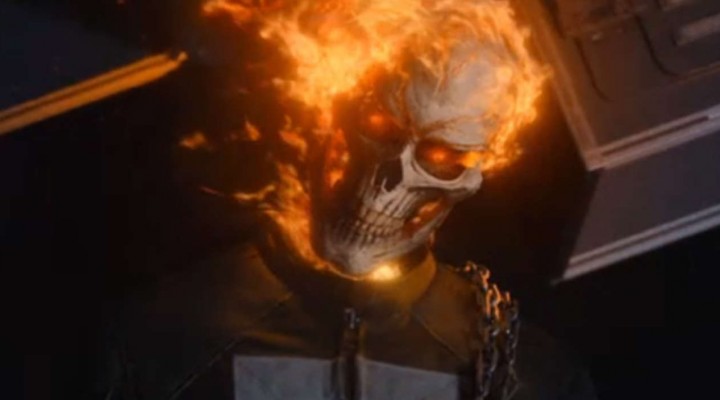 Marvel's Ghost Rider was a TV series based on the Marvel Comics antihero of the same name, produced by Marvel Television and set to stream on Hulu in the 2020-21 season.

On September 25, 2019, the planned series was cancelled due to the creative team hitting an unresolvable impasse.