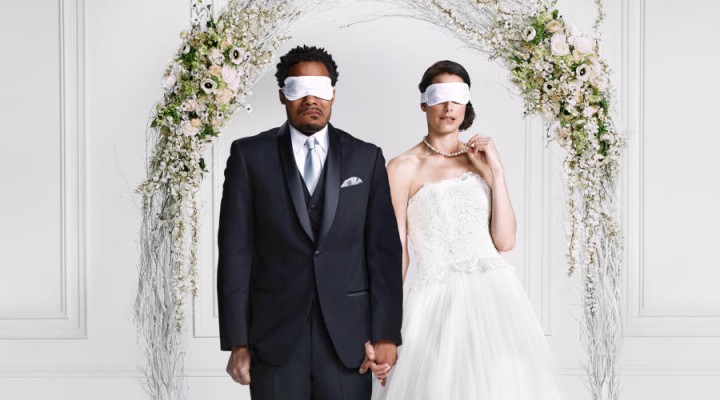 Lifetime has put a ring on it and ordered two new seasons of the hit series, Married at First Sight. Returning in 2020, Married at First Sight'smilestone 10th season will be supersized to two hours each night and - for the first time in history - will feature five new couples who take the leap into matrimony without so much as knowing who they are to be wedded to. Married at First Sight S10 will take place in Washington, D.C. and premieres New Year's Day, January 1, 2020.

For its finale night, Married at First Sight was the country's top twitter trend (#MarriedAtFirstSight) as fans watched Deonna and Greg, and Jamie and Beth choose to stay married on Decision Day - while Iris and Keith and Amber and Matt chose to get a divorce.

The season 1 finale of Marrying Millions hit a season high with all key demos, delivering 433K with W25-54 in L3. Marrying Millions grew an additional +199k in its season finale within a 3-day window, marking the highest lift of the season. Season 1 of Marrying Millions averaged 331k W25-54, making it Lifetime's strongest unscripted non-spinoff freshman season in over 3 and a half years in that demo as well as A25-54 and Total Viewers.

"We're thrilled to see Married at First Sight achieve record ratings in its ninth season, with great things to come in 2020 as we expand the format even more. It's become destination viewing for Lifetime," said Gena McCarthy, EVP and Head of Lifetime Unscripted.

Married at First Sight follows brave singles who marry a complete stranger in a daring social experiment. Matched by experts, the singles become duos, meeting for the first time at the altar. In the upcoming 10th season, D.C area singles yearning for a life-long partnership agree to legally marry a stranger the moment they first meet. The series captures each couple's journey as they go from wedding, to honeymoon, to early nesting, to the daily struggles of working on their marriage. After several weeks together, each couple must make a decision: do they remain together or decide to divorce? Seventeen two-hour episodes have been ordered for season 10 and 11 for the series. Married At First Sight is produced by Kinetic Content (a Red Arrow Studios company). Executive producers for Married at First Sight are Chris Coelen, Eric Detwiler, Ally Simpson, Jason Sands and Kelly Montalvo from Kinetic Content and Gena McCarthy from Lifetime.

“Married at First Sight” is an extreme social experiment that follows six brave singles yearning for a life-long partnership as they agree to a provocative proposal: getting legally married to a complete stranger the moment they first meet. In season three, all six singles have been selected from the Atlanta, Georgia area. Previous seasons followed couples from the New York area.