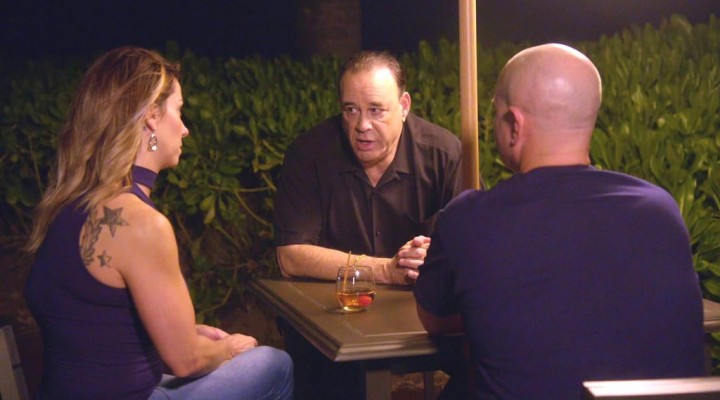 Paramount Network is expanding its Jon Taffer-led "Rescue" franchise with Marriage Rescue, a new original non-scripted series following Taffer as he helps couples whose relationships are on the brink of failure. The six one-hour episode series, which released its official trailer today, premieres Sunday, June 2 at 10pm ET/PT. Additionally, Paramount Network ordered a 12 episode seventh season of the long-running hit series Bar Rescue, with new episodes of season six currently airing on Sundays at 10pm ET/PT. Both Marriage Rescue and Bar Rescue are produced by 3 Ball Entertainment. Jon Taffer, who is tremendously successful diffusing conflict among family-owned businesses on Paramount Network's popular series Bar Rescue, will apply similar tactics to a diverse group of spouses on Marriage Rescue, ranging from newlyweds to couples who have been together for decades. To escape any distractions from the daily grind of their lives, Taffer has transported these couples to a five-star beach resort in the Caribbean. In every episode, he will meet two new couples and then explore the issues straining their marriages. After putting their relationship to the test with a series of unique, customized and often exotic challenges, the couples will either leave the show together or opt to part ways.