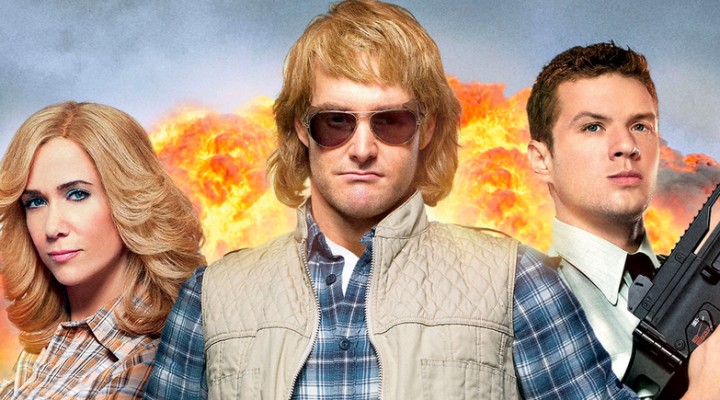 The highly anticipated action comedy series "MacGruber" has been picked up to series. Based on the iconic SNL parody sketch, Peacock has ordered eight half-hour episodes.

The 2010 film and fan favorite "Macgruber" is getting a TV series extension to stream on Peacock. Will Forte will take on his role as MacGruber and will be backed by the same creative team that was behind the movie.

America's favorite hero, Macgruber, has been stuck in jail for over a decaded. He's now free and on a mission to take down an ennemy from the past, the brigadier Enos Queeth. Macgruber is racing against time to beat his ennemy and defeat the forces of evil.