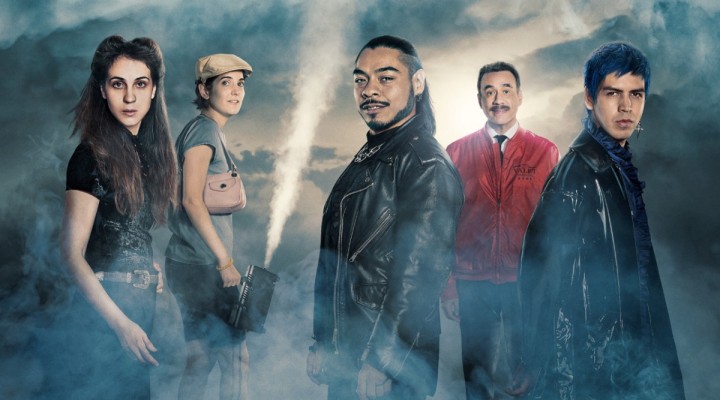 The comedy series LOS ESPOOKYS begins its six-episode season FRIDAY, JUNE 14 (11:00-11:30 p.m. ET/PT) on HBO. From Julio Torres and Ana Fabrega, alongside Fred Armisen and Lorne Michaels of "Saturday Night Live," the primarily Spanish-language show follows a group of friends who turn their love for horror into a peculiar business, providing horror to those who need it, in a dreamy Latin American country where the strange and eerie are just part of daily life.